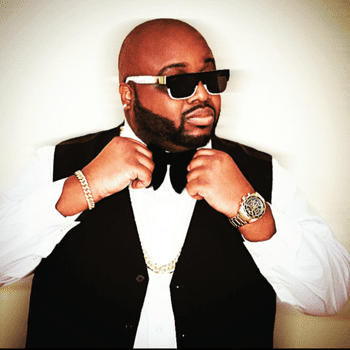 MarkMK
Mogul In The Making

With early approval from Jadakiss, songs with Shaggy and shows with John Legend, Flo Rida, singer/Songwriter Mark MK from Long Island NY is making major moves as an indie artist. Specializing in Pop, R&B, Hip Hop and Tropical/Reggae MK writes music outside the box without losing his signature sound.

Mark MK got his start penning and performing movie scores, one of them being the Universal Picture Bring It On: Fight To The Finish. Shortly after MK was featured in publications like Vibe Magazine, XXL, Hip Hop Weekly and countless blogs for his collaborations with Papoose, Jim Jones, Lil Mama and Snoop Dog.

Do you have questions for MarkMK ?

Log in to ask MarkMK questions publicly or anonymously.

Sign Up Now Login Now
📄Posts❓Questions❗Answers💬Courses📝Articles❗Replies
No items yet.